Tulane went 12 years without beating LSU but now the Green Wave have done it two years in a row after they defeated LSU on Thursday night by a 4-2 score. LSU took the doubles point with quick wins at No. 1 and No. 2 but Tulane rebounded in singles by taking four opening sets. Constantin Schmitz, Ewan Moore, and Tim Ruetzel won in straight sets for Tulane while Gabor Csonka won in straight sets for LSU. Tulane sophomore Tyler Schick clinched the victory with a come from behind 1-6, 7-5, 6-0 win at No. 4 while the match at No. 2 was abandoned with Sebastian Rey up a set.

Post-Match Quotes from Tulane’s recap
“LSU came out and played a very solid doubles point and beat us in about 15 minutes it seemed like. We had a pretty tough heart to heart conversation with the team before singles about overcoming these types of challenges and obstacles,” Tulane head coach Mark Booras stated. “They responded well and started with a great attitude in singles. Great job by Constantin getting us that first point on the board against a guy who’s given us lots of problems the last few years. Great job by our freshmen coming up with some big wins on the road in a rivalry type match. Also hats off to Tyler for turning it around from a set and 4-2 down to clinch it for us in the third. All-in-all, a great response by our team in a tough road match. It’s always nice to get a win over the team up the river.”

Post-Match Quotes from LSU’s recap
“We were able to play better doubles tonight and gained momentum, and Gabor (Csonka) found his game tonight,” head coach Jeff Brown said. “Those are two spots that if you would have said that we would have succeeded in, we would have felt pretty good about the match.”

“Unfortunately, we had a couple of leads on the singles courts that got away from us. We found some positives, and there are some things that we are definitely still learning from.”

Wisconsin defeated Drake for the second year in a row with a 5-2 win at home. The Badgers rolled through the doubles point and then the teams split opening sets in singles. Drake’s Vinny Gillespie won in straight sets at No. 1 to tie the match at 1-1 but Wisconsin got it done just about everywhere else with Osgar O’Hoisin clinching the win at No. 4. Wisconsin and Drake have now played five years in a row with Wisconsin winning the last two after Drake won the first three.

#Badgers keep it rolling with 5-2 win over a drake tonight!https://t.co/yvifoLMWcL

Post-Match Quotes from Wisconsin’s recap
“Our guys were really up for this match,” head coach Danny Westerman said. “Drake has been a very good team for a while now. They’re well-coached, they compete hard, they’re vocal – they’re just tough. The guys knew that, after seeing what happened last year with how close it was. I was very proud of the professionalism from our guys. They came in ready to go.”

“His (O’Hoisin) effort has always been there,” Westerman recalled. “He always comes to practice trying to get better and it clicked today. His level went up in the third and it’s a credit to the work he’s put in.”

“As a team, we’re playing really well and I like our odds going into the weekend,” Soyfer finished.

UT Arlington improved to 5-1 with a 4-0 win over Texas A&M Corpus Christi. The Mavs dominated in doubles and then picked up three fairly routine straight set wins from Jhonathan Gonzalez, Daniel Armengol, and Marcos Sanz at 2, 4, and 6.

Post-Match Quotes from TAMUCC’s recap
“The guys battled very hard today,” said Director of Tennis Steve Moore. “This is one of the best teams UT Arlington has ever had in my opinion. They have very mature seniors who are playing very well for them. We’ve got a young team but we’re getting better every week. We’re really improving and heading in a great direction.

“They say you’re either winning or you’re learning and in the big scheme of our season, this match was good for us. I really believe in these guys and I’m very excited about what this season holds for this team.”

Ohio State tuned up for the National Team Indoors with a 4-0 win over Penn State in both teams Big Ten opener. The Buckeyes took the doubles point and then picked up straight set wins at 1, 2, and 3 while Herkko Pollanen was a game away from the win at No. 4 when JJ Wolf clinched at No. 2. The match was played indoors at Penn State’s four-court indoor facility.

Post-Match Quotes From Penn State’s recap
“There’s a reason that they’re one of the top teams in the country, not only in the Big Ten,” said head coach Jeff Zinn following the match. “They are as advertised, they’re solid at every position and we need to play at our ultimate best to have a chance to beat a team like Ohio State. It was a great learning experience for our youngest guys to see the level that they need to compete at for championships in the Big Ten. I was pleased with Aws Laaribi and I just wish that we could get to the strength of our team, which is at our fifth and sixth singles positions. Hopefully in future matches we can get to playing our strengths up at those last two positions.”

“Our guys had some opportunities to get some wins in singles,” said associate head coach Paul Tobin. “I thought taking the doubles point would have been a stretch, we had three freshman playing doubles and we need to start getting our pairings down. Lako [Christian Lakoseljac] had a great first set in single but he lost his mojo in the second. We can’t do that against one of the best teams in college tennis. Christos and Aws also played well, but unfortunately it didn’t pan out the way we wanted.”

Stanford played without Tom Fawcett and Jack Barber in singles but still managed to get past San Francisco 6-1. The doubles point was decided in a couple of tiebreaks and four of six singles matches went the distance but Stanford pulled out wins everywhere except for No. 5.

Post-Match Quote from USF’s recap
“We had a really solid match, and the Cardinal was tougher in the end,” USF head coach Pablo Pires de Almeida said. “We almost had the doubles point and Mert and JJ got a good win at No. 1. Paul stepped up huge to win his singles match in three sets and showed us good fight for a freshman with a solid win.” 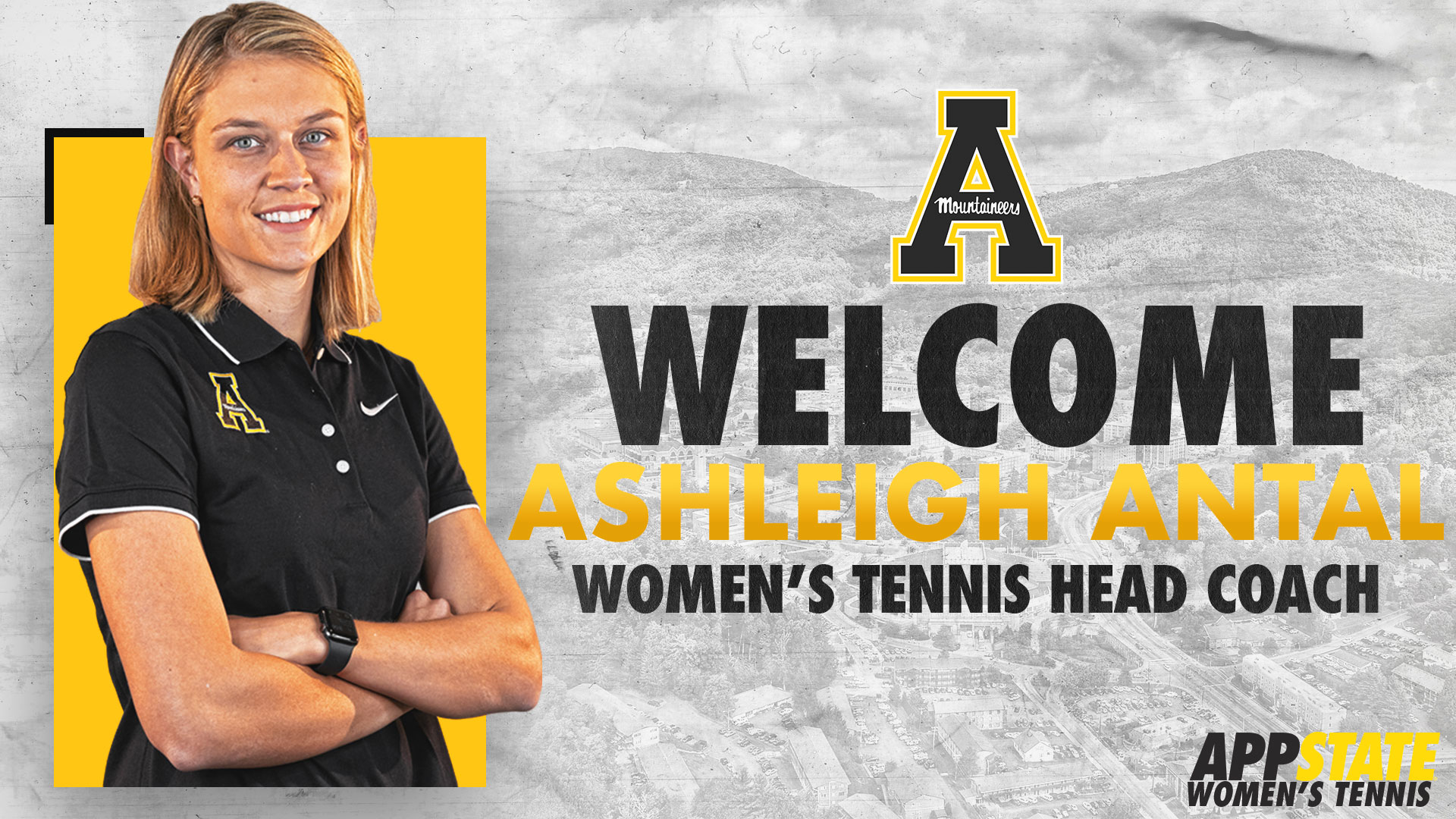 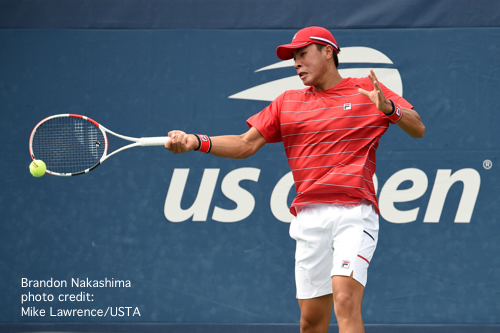