Seton Hall Athletic Director Patrick Lyons announced that former UCLA All-American Riza Zalameda has been named as the Pirates new women’s head coach. Zalemeda, who graduated from UCLA in 2008, has spent the last four years as an assistant coach at Columbia. Zalameda replaces Greg Wyzykowski who resigned after going 64-111 (.366) over the last nine seasons at the South Orange, New Jersey, school.

Nebraska-Omaha Athletics Director Trev Alberts announced that recent Bowling Green head coach Olga Elkin has been named as the new women’s head coach. Elkin, who is an Omaha native, played collegiately at Wichita State and West Virginia with her final year in Morgantown coming in 2010. Elkin has been a head coach for the last four years with two successful years at Murray State (27-15/.643) followed by two poor years at Bowling Green (2-36/.053). Elkin replaces Mike Saniuk who departed following a 37-67 (.356) record over the last past five years.

Marist Athletic Director Tim Murray announced that Jason Sacher is returning to Poughkeepsie as the new women’s head coach after spending last season as an assistant at Cornell. Sacher, who went 11-23 (.324) during the 2014 and 2015 seasons at Marist, replaces Justin Satkowski who resigned after going 8-13 (.381) in his one season at the helm of the Red Foxes.

My coaching carousel page is showing there are still 11 head coaching openings on both the men’s and women’s side.

I saw a tweet from the ITA mentioning that there will be 10 former collegians representing their countries in the upcoming Rio Olympics. Here is the full list of all the guys and gals that are expected to participate in the Olympics. Participants with college ties are:

Georgia, which is hosting the 2017 NCAA Championships,released its schedule for the 2016-17 season with the Manny Diaz coached squad facing Ohio State, Georgia Tech, USC, UCLA, Purdue, and the Washington/Alabama winner before the National Team Indoors in Charlottesville. The USC and UCLA matches will take place during the Pac-12/SEC Showdown which Florida will be hosting in Gainesville on Super Bowl Sunday. The Purdue and Washington/Alabama matches will take place in Athens during the ITA Kickoff Weekend. Georgia also hosts Wake Forest in the middle of its conference schedule.

Dartmouth’s Eddie Grabill, Tennessee’s Timo Stodder, and Penn State’s Constant De La Bassetiere each picked up their first ATP points this week. Grabill, who got a wild card into the Godfrey IL USA F24 Futures by winning a wild card tournament, defeated South Florida’s Justin Roberts 6-4, 6-3 in the first round and will now face the No. 2 seed Facundo Mena in the second round.

Stodder, who came through qualies at the Serbia F1 Futures, rolled over Igor Banicevic 6-0, 6-3 in the first round and will now face the top seed Christopher O’Connell in the second round.

De La Bassetiere, who got a wild card into the main draw at the France F15 Futures, has won his first two matches with a 6-4, 6-4 win over #532 Marcos Giraldi Requena and a 6-3, 6-1 win over #1215 Loic Perret. De La Bassetiere will try to push into the semifinals when he meets #347 Jonathan Eysseric on Friday.

Temple, which was the #10 seed out of 10 teams, is out due to a positive COVID test. https://t.co/XZrcmmanNp 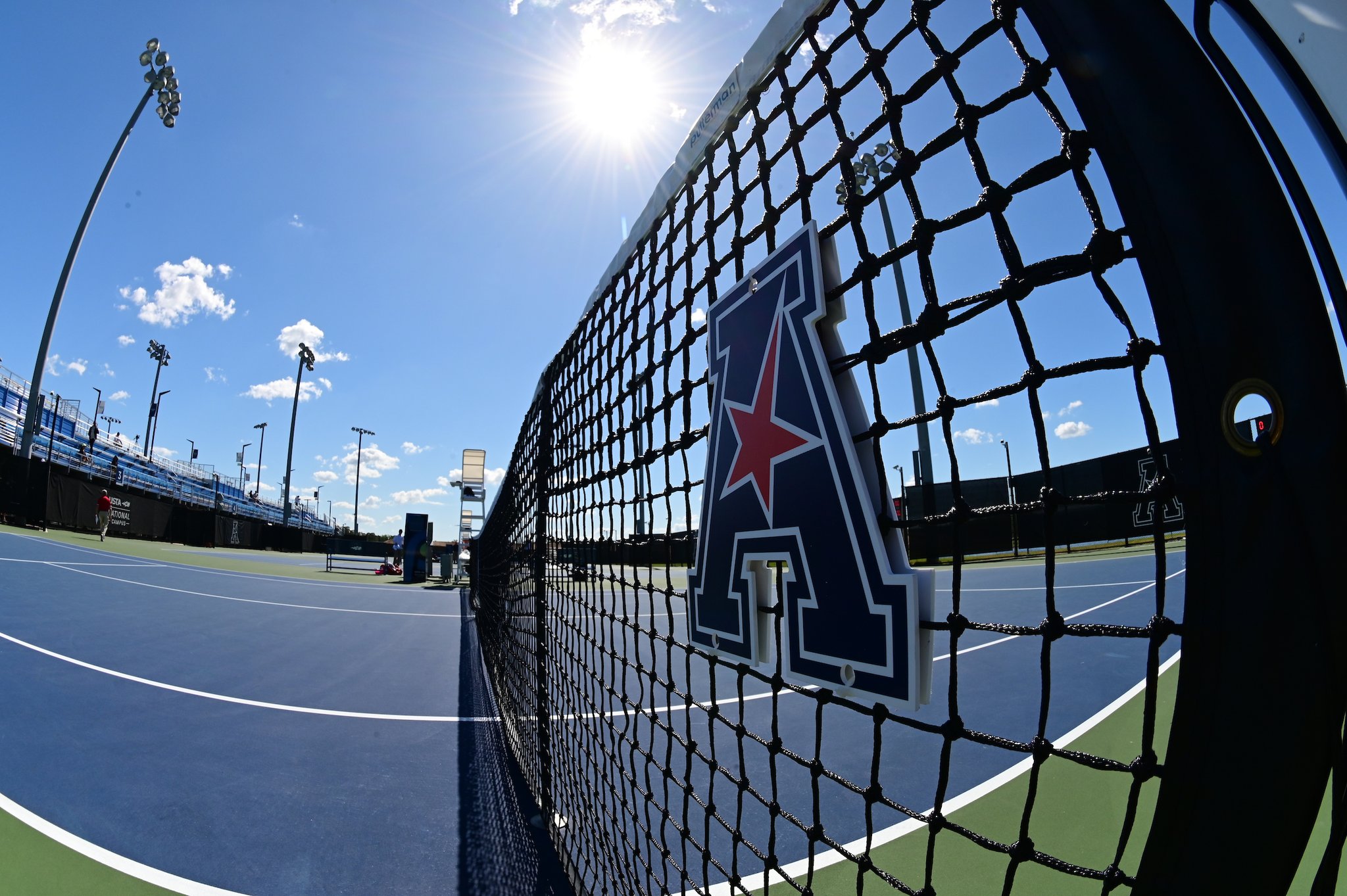