The US Open National Playoff singles tournament wrapped up today with both former collegians remaining in the draw falling in the finals. Jose Statham claimed the men’s title with a 6-1, 6-2 over Nick Meister (UCLA ’12) while Sophie Chang took the women’s title with a 6-4, 6-4 win over Sanaz Marand (North Carolina ’11).

Both Statham and Chang earned wild cards into the US Open qualifying tournament, which begins tomorrow, although it doesn’t look like they’ll play their first round match until Wednesday. The women’s doubles tournament will be decided on Tuesday between the top two seeds as both Ashley Weinhold/Caitlin Whoriskey (Tenn ’10) and Jacqueline Cako (Arizona St ’13)/Daniell Lao (USC ’13) pulled through today.

Three of the top four men’s doubles seeds won today with only one of the four matches going to a third set supertiebreak.

The Mixed Doubles draw was released today with all 14 regional winners participating along with two runner-ups.

The winners of the men’s, women’s, and mixed doubles draws earn a main draw wild card into the US Open.

The US Open qualifying draws were released today with several current and former collegians scheduled to play tomorrow and Wednesday. The only former college versus former college match takes place between Matija Pecotic and Aleksandr Nedovyesov and Francesca Di Lorenzo and Kristie Ahn.

A pair of head coaching jobs have come open in the last few days.  The Northern Colorado men’s job is now open after Rob Gurden departed for Los Angeles to become the associate head coach at Loyola Marymount. Gurden went 6-16 in his one season in Greeley and will be replacing Rylan Rizza who departed after three seasons to take a fulltime job at the Jack Kramer Club.

The Niagara men’s and women’s jobs opened up when Mike Mucci stepped down after one season at his alma mater to take a graduate research position at Northern Illinois University in DeKalb, Illinois.

St. Leo women’s head coach Pablo Montana announced the hiring of Loreto Alonso as the Lions new assistant coach. Alonso played at South Florida from 2012 to 2014 and served as an assistant coach there during the 2014-2015 season. Alonso replaces Martin Parkes who took the assistant men’s job at Pepperdine after 4 years at St. Leo.

West Alabama men’s/women’s head coach Jeff Beaman announced the hiring of Barbara Oliveira as the Tigers new assistant coach. Oliveria, who graduated from West Florida in 2012, replaces Andrew Dobbs who left after one season to become the assistant coach at Oklahoma Baptist. 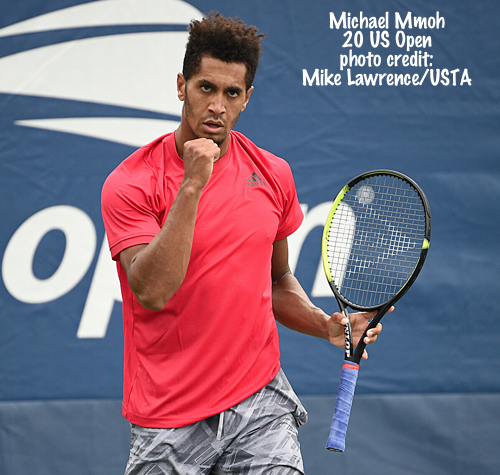 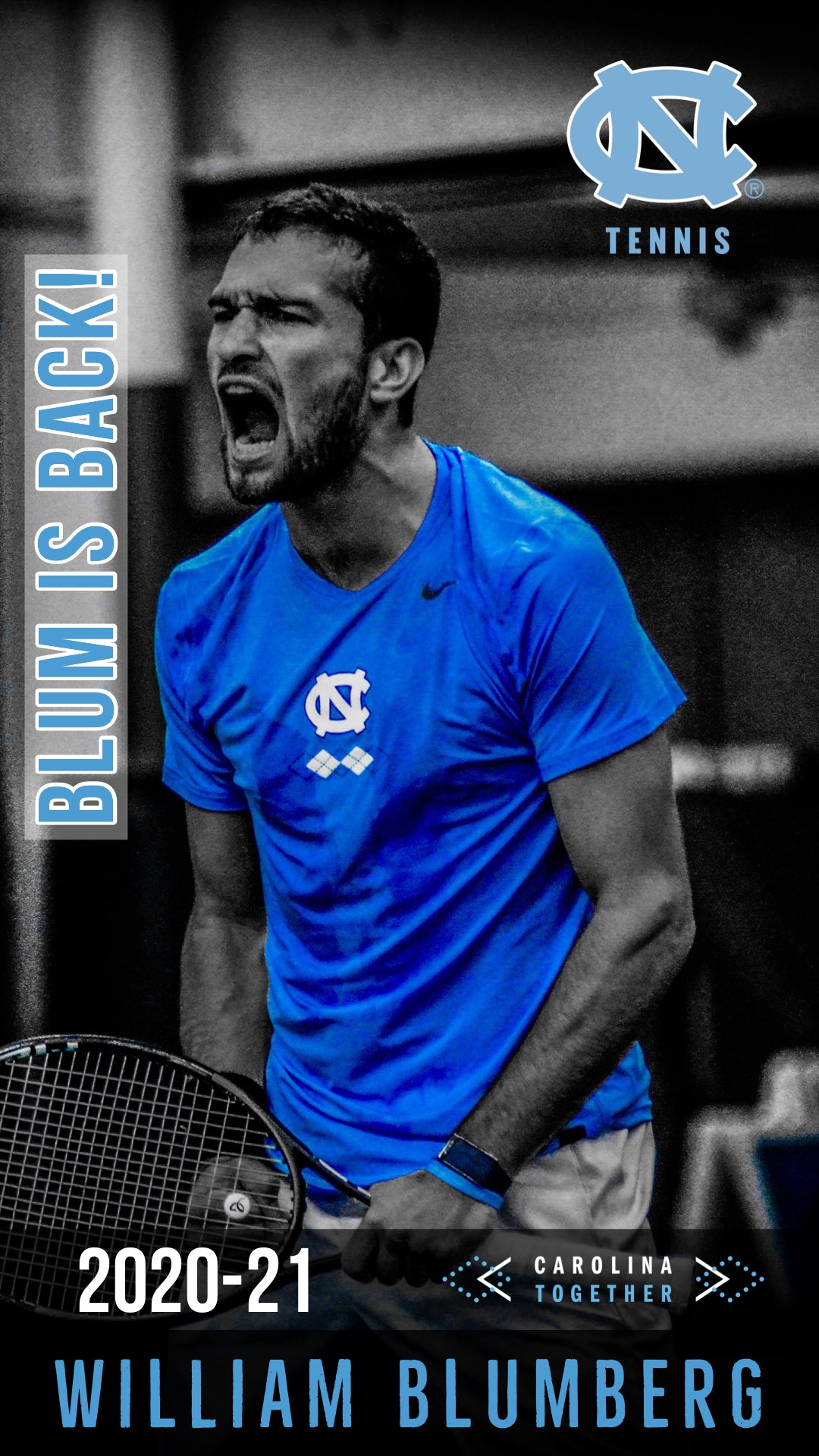