Near the end of last week the ITA released the selections for the upcoming All-American Championships. The women’s event, which takes place in Pacific Palisades, California, from September 30th to October 8th, uses the ITA preseason national singles and doubles rankings to determine at-large selections while the final regional rankings from last season determine the regional representatives. Returning ITA All-Americans and the ITA National Summer Champion are granted automatic entry into the main draw. The detailed selection criteria is available here and the list of all those selected for the 32-player main draw, 64-player qualifying draw, and 64-player pre-qualifying draw are available here. No freshmen were selected for the main draw while the only ones selected to the qualifying draw were Rice’s Michaela Haet and Yale’s Mimi Levine.

The men’s event, which takes place in Tulsa, Oklahoma, from September 30th through October 9th, utilizes a similar selection criteria however the main draw and qualifying draws are double the size (64-player main and 128-player qualifying) while the prequalifying draw is a massive 256-player draw. The full list of selections are available at this link. Stanford’s Axel Geller was the only freshman to get selected for the main draw while all the other top 10 freshmen/newcomers, except UCF’s Gabriel Decamps who will be joining the team in January, were selected for the qualifying draw.

The new-look Cal Bears edged the USTA High Performance Junior Team 5-4 in dual-match exhibition in Berkeley. Cal newcomers Jack Molloy and Paul Barretto picked up wins in the No. 2 and No. 4 slots while each of Cal’s three returning starters (Griffith/Nishimura/Hoffmann) picked up wins at No. 1, No. 3, and No. 5. The USTA juniors swept the bottom three spots plus took the doubles point with a close win at No. 3.

Cal’s release didn’t specifically say UTR was used to set the lineup but it looks like it was and then the USTA Junior lineup used UTR to make the best matchups – hence Nathan Han playing down at No. 5 against Hoffmann.

“Today’s match was a great opportunity to see our team play against some of the best juniors in the country,” Cal head coach Peter Wright said. “We looked a bit rusty in the doubles, but we came back and played well in the singles. Our team is young and enthusiastic, and I like the way our guys rallied around each other for support throughout the match. Team chemistry is a big part of what makes us special, and I think that was on display today.”

It’s a 1st ? for ?? as @CheloArevaloATP clinches the @Tenisgrandsport in Bogota.

Former Tulsa Golden Hurricane Marcelo Arevalo won his first-career Challenger singles title with a 7-5, 6-4 win over ATP #237 Daniel Galan at the Bogota (Colombia) Challenger. Arevalo won $7200 and picked up 80 ATP points which moved his ranking up to 219 (CH 176).

World University Games gold medalist Jason Jung won his second career Challenger singles title with a 6-4, 2-6, 6-4 win over ATP #234 Ze Zhang at the Zhangjiagang (China) Challenger. Jung won $7200 and picked up 80 ATP points which moved his ranking up to 240 (CH 143). Jung wrote about his experience at the World University Games in this blog entry.

Stanford sophomore Emily Arbuthnott won her first Futures singles title of the year, second career, with a 3-6, 7-5, 6-4 win over WTA #1085 Francesca Jones at the ITF $15K in Hammamet, Tunisia.

Below is a list of last weekend’s winners and runner-ups on the pro circuit. 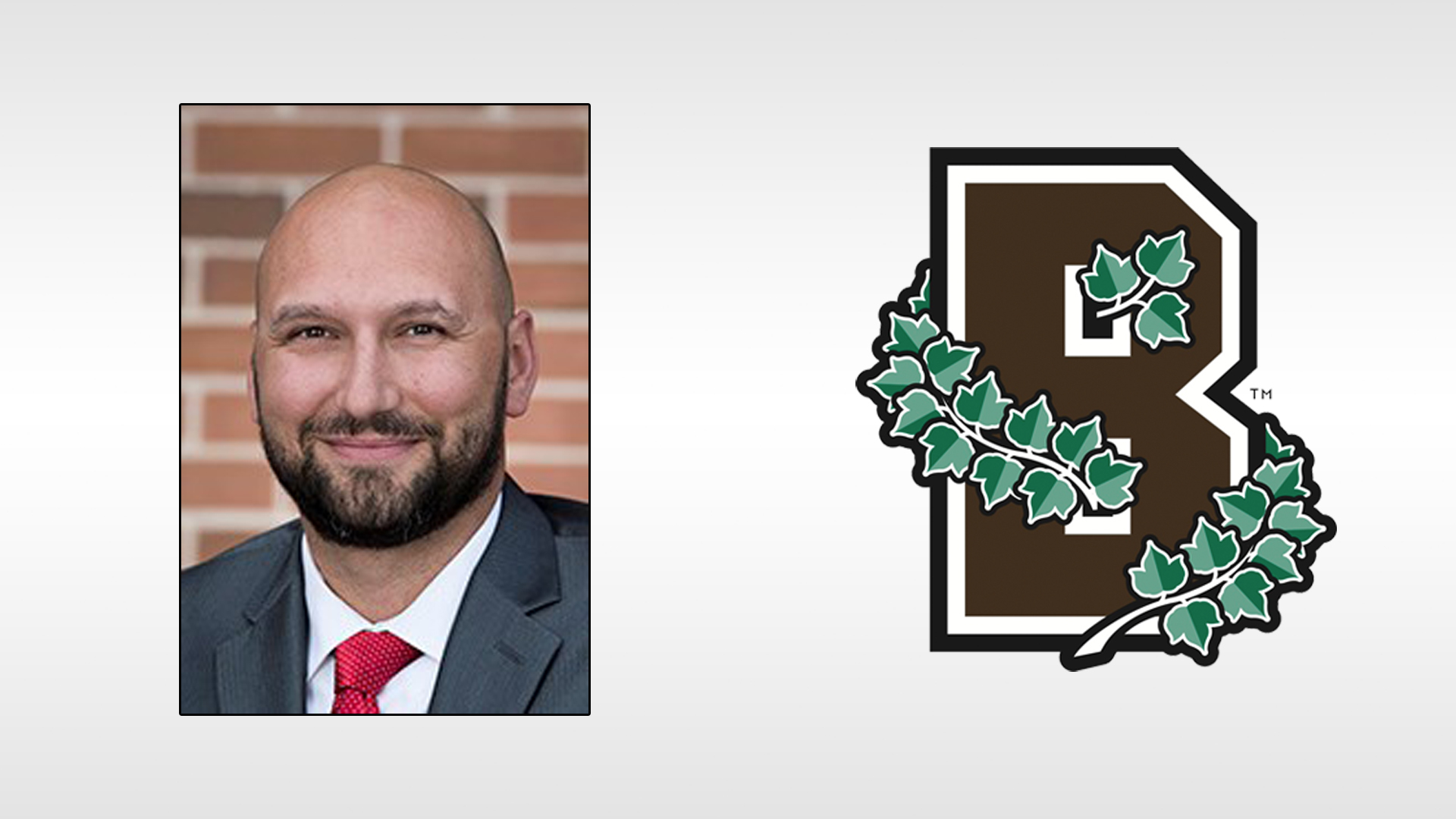 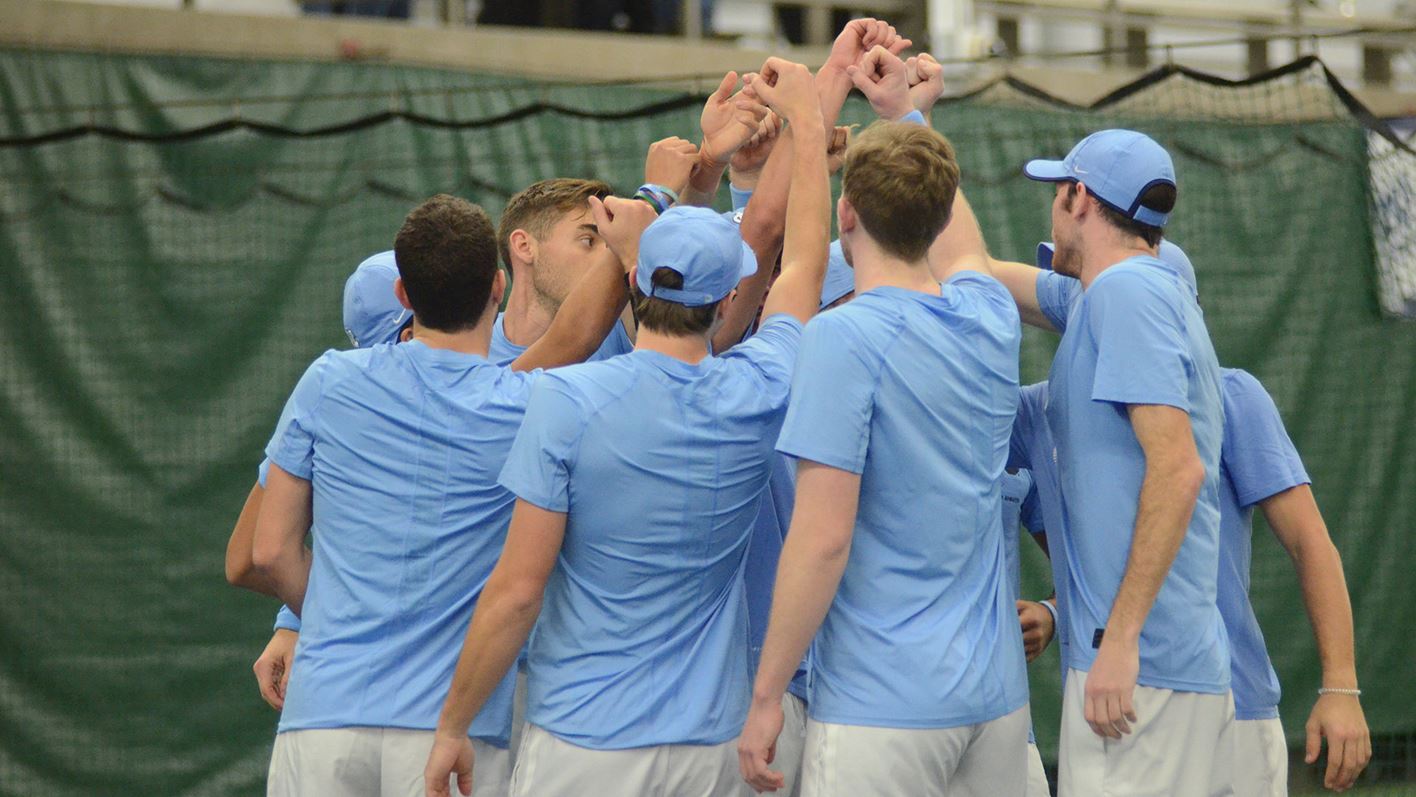