The Men’s National Team Indoors is less than 24 hours away from kicking off in Chicago but on Wednesday night at the Midtown Athletic Club the Illinois Fighting Illini and UCLA Bruins squared off in a top 15 dual to let the locals know what was in store for the coming days. UCLA jumped out to the early 1-0 lead after picking up a pair of 6-2 wins at No. 1 and No. 3 doubles but Illinois bounced back in singles by taking four opening sets. Illini freshman Siphosothando Montsi tied the match at 1-1 after winning his first career dual-match with a 6-1, 6-3 win at No. 6 singles. Aleks Kovacevic put the Illini in front with a 7-6, 7-5 win over Maxime Cressy at No. 1. Cressy, who won the Cleveland Challenger a few weeks ago, hadn’t dropped more than 4 games in a set in his three previous matches. UCLA freshman Govind Nanda tied it back up with a 6-4, 7-5 win at No. 3 but moments later Illinois sophomore Alex Brown put the Illini back ahead with a 6-4, 4-6, 6-3 win at No. 2.

The two remaining matches were both even with No. 4 splitting sets while the match at No. 5 was tied at 3-3 in the third. Illinois sophomore Caleb Chakravarthi would break UCLA freshman Mathew Tsolakyan to go in front 4-3 and then a few games later he served it out to clinch with a 5-7, 6-0, 6-4 win.

“Excited for our team to come out and play focused in singles,” said head coach Brad Dancer. “UCLA has great players and coaches, so it is a huge challenge anytime you face them.”

“I know we can play better in spots, but overall we were resilient in our focus,” noted Dancer. “Needless to say, we are looking forward to playing in the ITA National Indoor Championships on Friday.”

The USTA released its latest Top 25 with a new No. 1 for both the men and women. As expected Georgia took over the top spot on the women’s side after winning the National Team Indoors with wins over North Carolina, Stanford, Vanderbilt, and NC State. NTI runner-up North Carolina came in at No. 2, previous No. 1 Stanford was No. 3, and NTI semifinalist Duke was No. 4. The top four was also the same in the new ITA rankings with a side-by-side comparison below.

The ITA didn’t release men’s team rankings this week however the USTA did and Ohio State is your new No. 1 after weekend wins over Arizona State and Georgia coupled with Wake Forest losing to Virginia last week. Tulane was the only team to fall out of the top 25, after losses to Mississippi State and Texas Tech, while South Carolina was the only team to move in to the top 25 after a win over NC State.

CollegeTennisRanks has the team lineups for this weekend’s National Team Indoors so make sure you head over there to see who is playing in what spot. 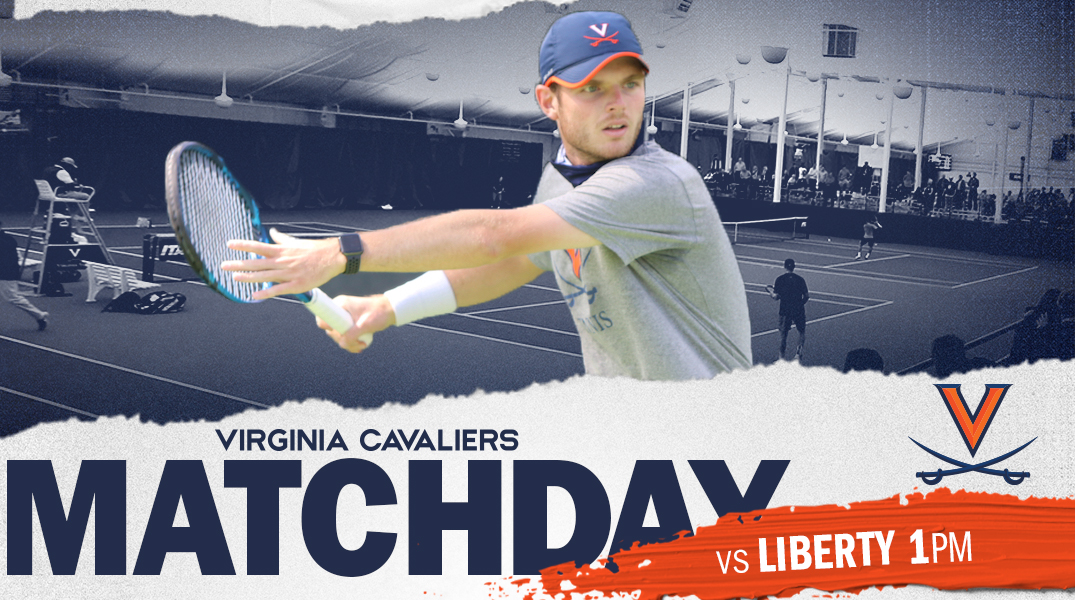