Conference tournament season is here with 5 underway on the women’s side and 4 on the men’s side. There are 3 conferences that will not hold tournaments this year due to COVID cutbacks so the regular season champions in the Mid-American (MAC), Mountain West, and West Coast (WCC) will earn the league’s automatic birth into the NCAA Championships. Several other conferences have cutback the number of schools that will be participating in its tournaments with the Big South, Big Sky, Horizon, MEAC, Ohio Valley, and Southern just inviting the top 4.

The ASUN will be spread over this weekend and next with the quarterfinal rounds being played this weekend on campus sites. The remaining four teams will head to Jacksonville next weekend where host North Florida is the 5-time reigning women’s champion while the Florida Gulf Coast men will attempt to repeat its title from 2019.

The best way to follow all the action is on my conference tournament pages which are listed under my menus and linked here – MEN/WOMEN.

@SMUMustangClub: Thank you to Jennifer '86 and Mark Styslinger '87 and the Altec/Styslinger Foundation for their generous gift to the SMU Men's and Women's Tennis program! Read more ➡️ https://t.co/Mp079FkqqU https://t.co/PpU3FRpMmc 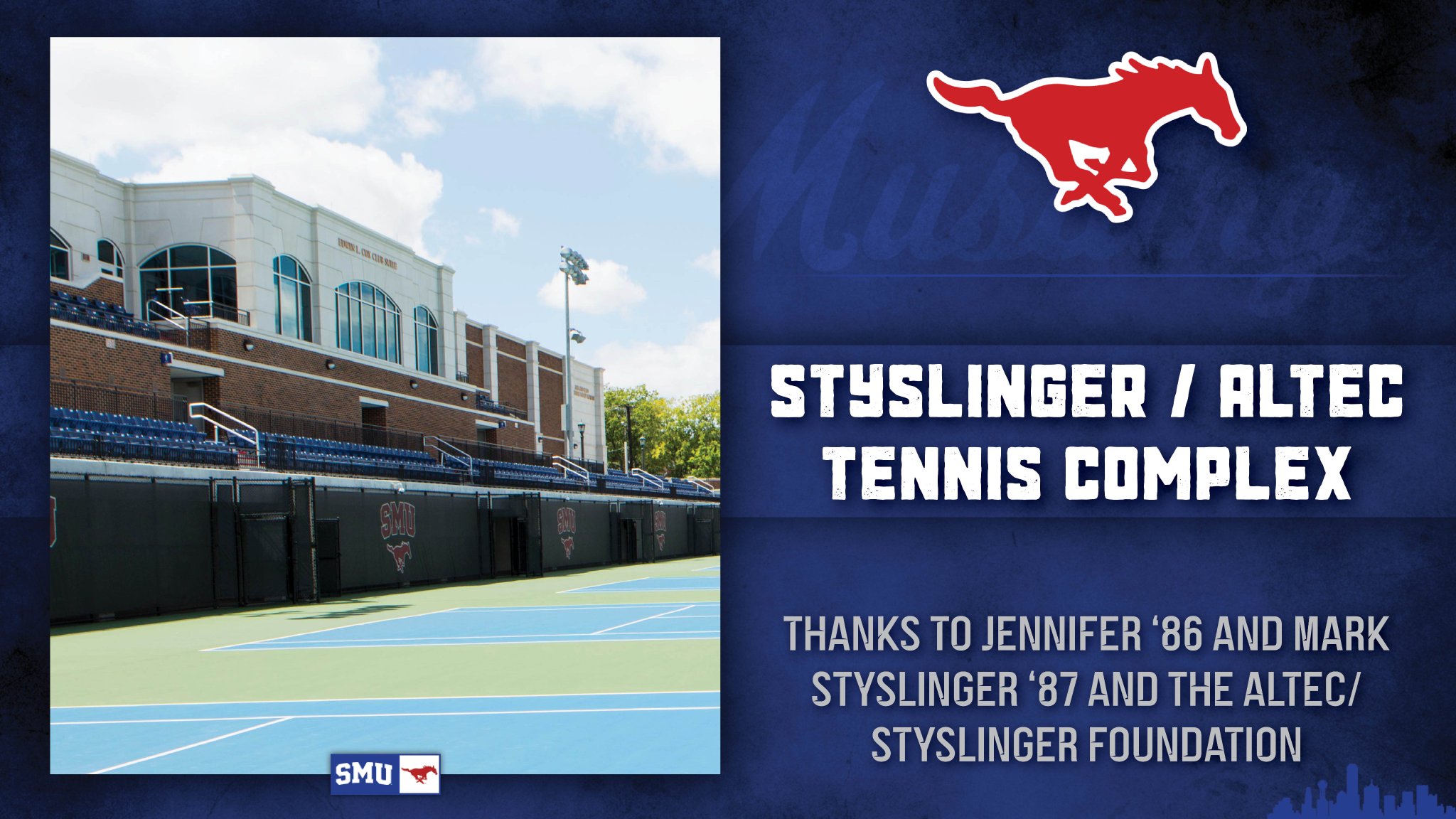 @SMUMTennis: Grateful to be able to call the best facility in the country, our home. Thank you to Styslinger Family and Altec/Styslinger Foundation for their support and generous donation to name the facility https://t.co/FaAm2trq8c
h J R
College10s2day 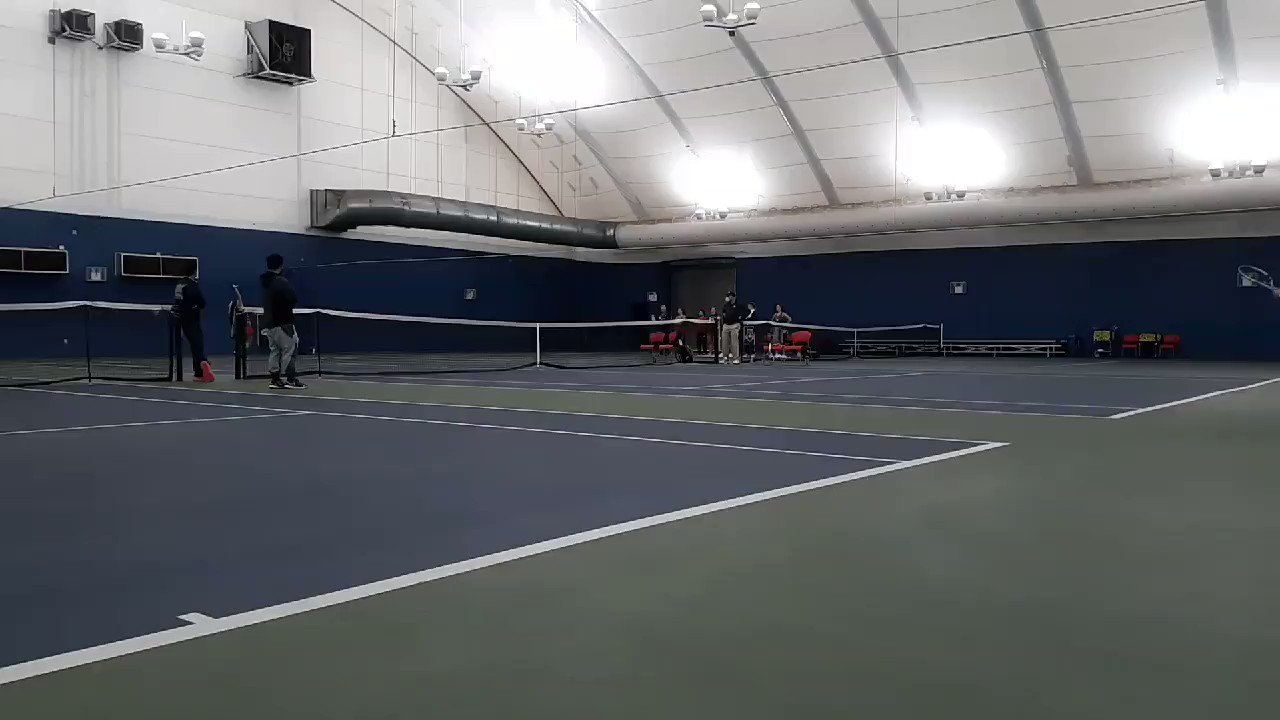