Bucknell Athletics Director John Hardt announced the hiring of Bruce Myers as the new men’s head coach of the Bison. Myers comes to Lewisburg after spending last season as the women’s head coach at Longwood before departing to become the men’s head coach at Delaware. Myers went 16-21 (.432) in one and half seasons at Longwood and 3-5 (.375) in his brief stay at Delaware. Myers also coached at North Carolina A&T in 2014 and prior to that was at Randolph-Macon for two seasons. He replaces Craig Schwartz who stepped down after four seasons to relocate to Boone, North Carolina, to be with his wife (Appalachian State head field hockey coach) and son.

We would like to welcome Bruce Myers as Bucknell’s new head men’s tennis coach! #raybucknellhttps://t.co/fypKRbhuAMpic.twitter.com/fnKxkHGTfS

Yale women’s head coach Danielle McNamara announced the hiring of Brooke Bolender as the Bulldogs new assistant coach. Bolender played at Michigan from 2010 to 2014 and spent the 2015 season as a student assistant at Michigan. This past season Bolender was the women’s assistant coach at Western Michigan.

2010 Alabama graduate Saketh Myneni was the only male player with college ties to navigate the US Open qualifying draw. Myneni rolled over Pedja Krstin 6-3, 6-0 to qualify for his first ever Grand Slam main draw. Here was Alabama’s release along with a story from Randy Walker at World Tennis Magazine. Walker’s piece also includes an interview with Myneni after today’s big win.

2017 Stanford commit Catherine CiCi Bellis was the only female with college ties to qualify though with a ranking already close to 150 it may be a longshot that she actually ends up on campus (for the time being I’ll still claim her as a potential college player).

The doubles draws haven’t been released yet but there should be plenty of former collegians in the mix. 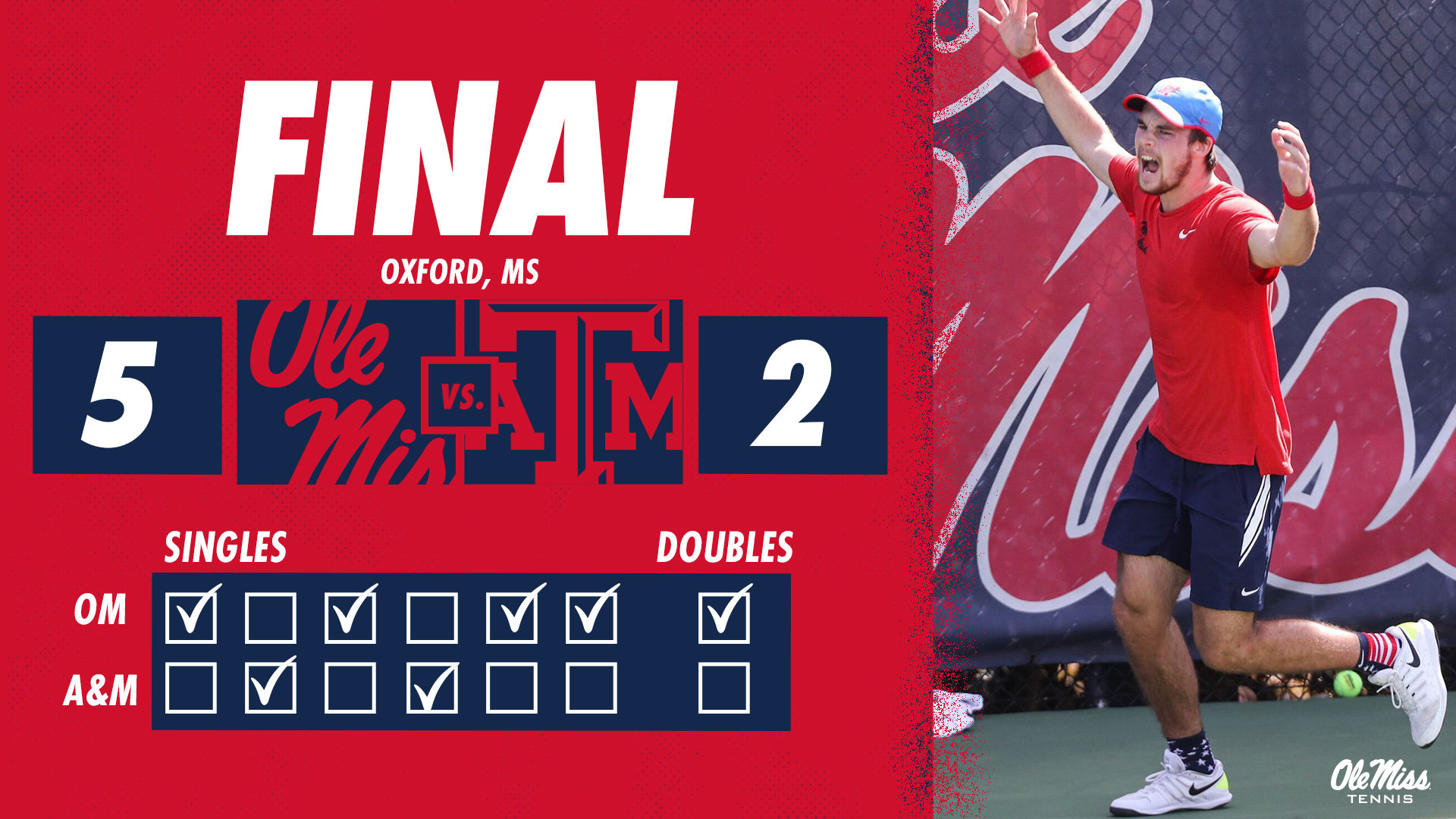 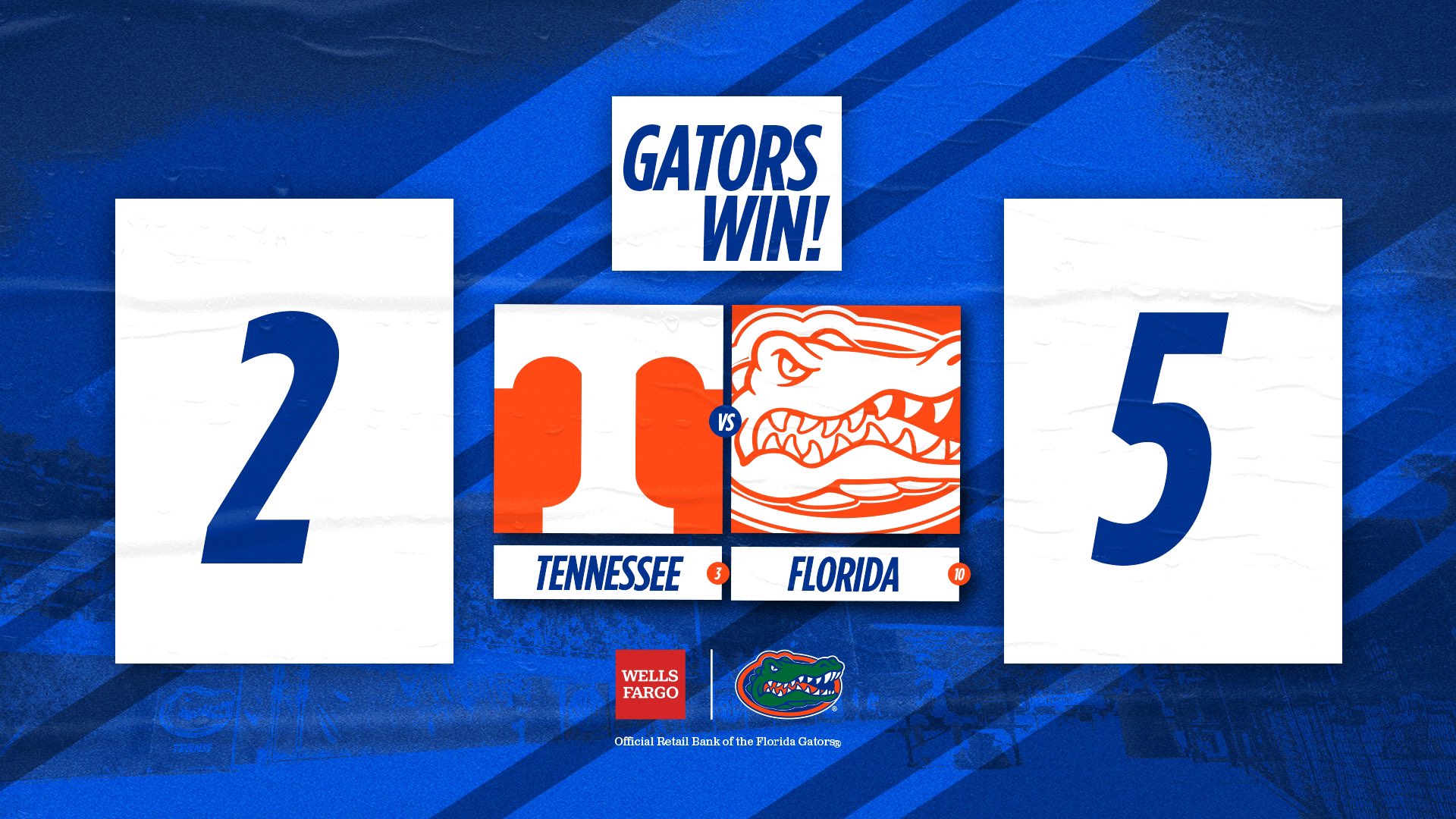 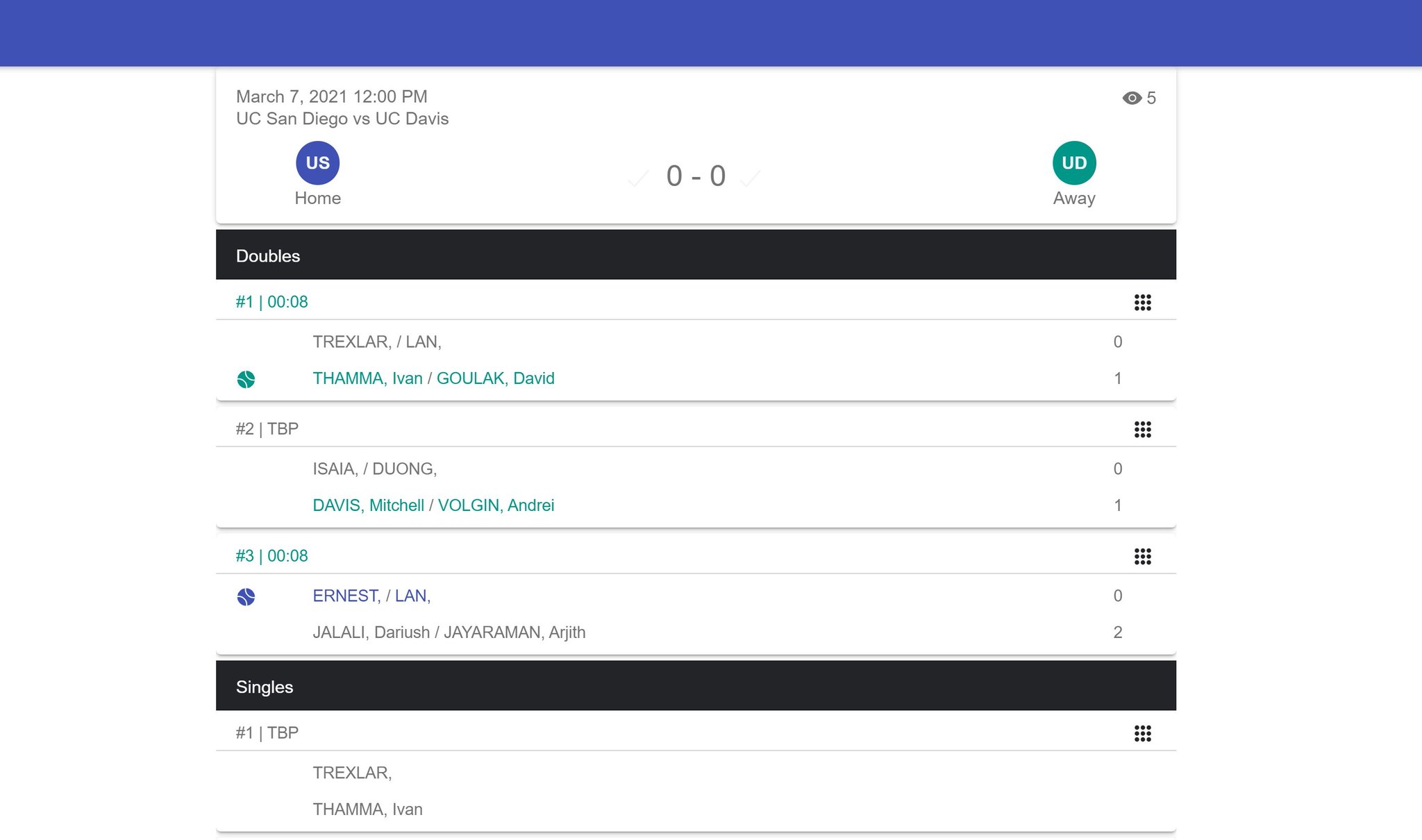