The 61st Annual Southern California Intercollegiate Championships came to a close on Monday with Azusa Pacific’s Oliver Frank claiming the singles title after a straight set win over USC’s Brandon Holt. The 32-player singles draw was comprised of 29 players from D1 schools and 3 from D2 schools which made Frank’s run to the title that much more unlikely. Frank started off the tournament with a 6-3, 1-6, 6-4 win over UC Davis’s David Goulak and then he came from behind to defeat USC’s Jake DeVine 2-6, 6-3, 6-1. In the quarterfinals Frank defeated USC’s Laurens Verboven 6-1, 3-6, 6-1 and in the semifinals he knocked out USC’s Logan Smith 6-1, 1-6, 6-0. In today’s final Frank broke Holt in the eighth game of the match to go up 5-3 and then served out the opening set to take it 6-3. In the second set Frank broke Holt in the fifth game to go in front 3-2 and he held on from there to win it 6-3, 6-4.

“This tournament win means a lot to me. To play against NCAA Division I level players and win is special. The competition here was just a different level. You have to be focused and concentrate more on all the details,” Frank said via APU’s recap. “I was able to get the momentum early and keep it throughout the tournament. To play as an underdog here was good for my game. I was just able to play my game point-by-point.”

St. Leo had five men’s players win singles flights at the Juan Varon Wildcat Invitational in Daytona Beach. A full recap of the three-day event is located here and below is a quote from Bethune-Cookman head coach Val Villucci via that same recap.

“It was a rewarding tournament in more ways than one. The tournament ran well as a whole, and we’re thankful to everyone who made it a special event. Everyone who knew Juan or knew of hum were touched to be able to be connected to his family this weekend. My hope is this tournament helps them continue to be strong.”

Leave a Reply to 3 Cancel reply

@GatorsMTN: 🚨 MATCH DAY! 🚨 #GatorsMTN gets going in Columbia this morning with a matchup against South Carolina! This day one of the Gamecock Fall SEC Shootout. 🐊 Live Results: https://t.co/PhzdjBXqh0 Live Stream: https://t.co/B3YXPLGpE9 #GoGators 🎾 https://t.co/pthccU8Ahn 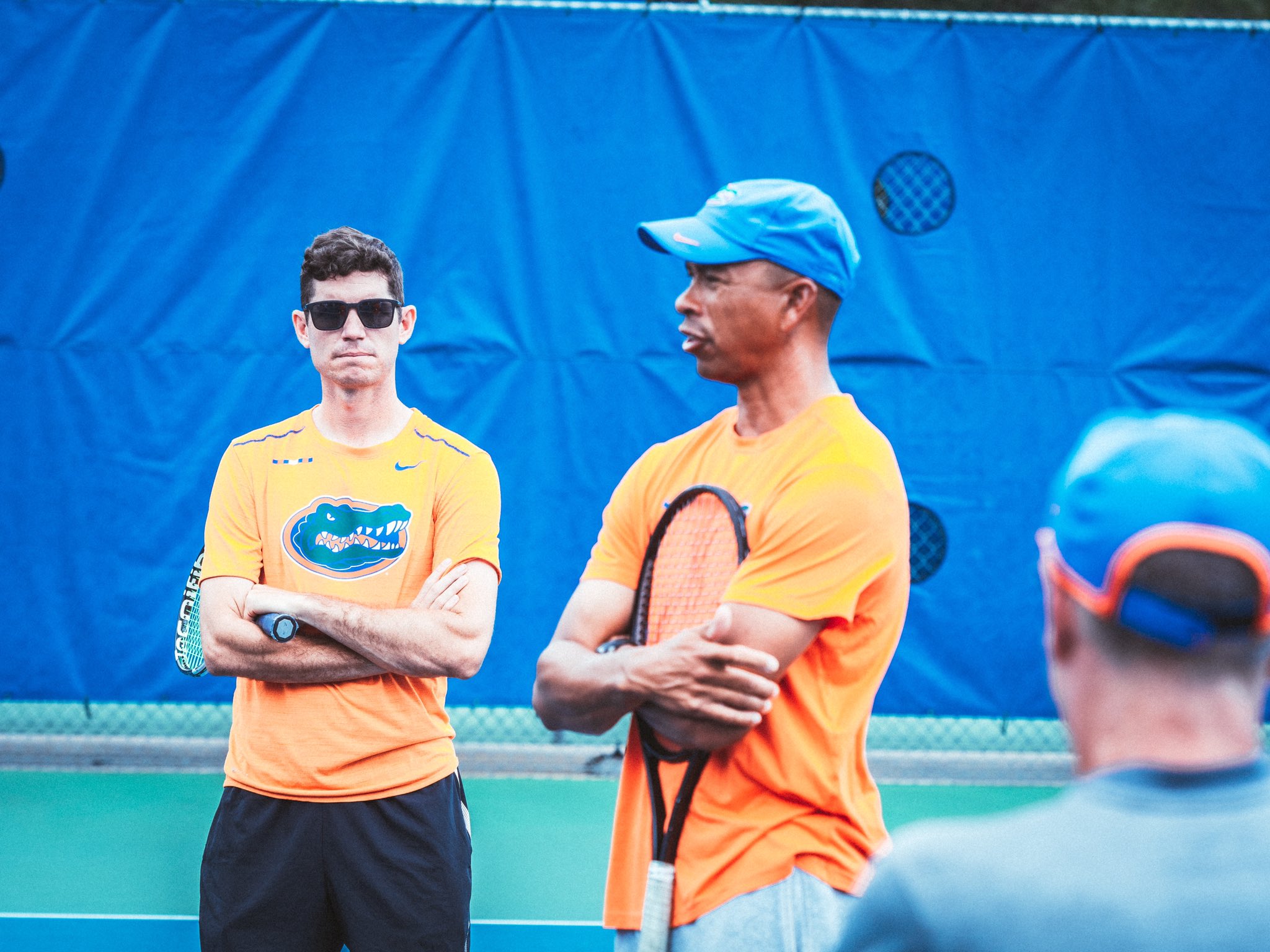